Millennials dominate social media and with their knowledge and enthusiasm of pop culture, brands are referencing pop culture to stay in the conversation. When a brand utilizes pop culture, it can go disastrous or it can be original and ingenious. Here are some examples in which brands have succeeded or failed at utilizing pop culture on social media.

Brands can effectively utilize pop culture by getting the timing right and by finding relevancy between their brand and the current event or media. One such example is Arby’s who used the Daily Show to alter their image. Arby’s was the butt of the joke on the Daily Show for years and when Jon Stewart announced he was leaving, Arby’s decided to respond by sending him a tweet with an Arby’s job application.

They also sponsored Jon’s Stewart’s last episode and sent him a humorous farewell. Arby’s choose to respond by embracing his jabs and even throwing some his way. As a result, Arby’s was able to get to and connect with the Daily Show’s young audience.

Successful movies and television shows can also create high engagement on social media. One such case was Back to the Future on October 21, 2015. As fans of the film flocked to social media, Oreo and Pepsi both paid homage to the movie by incorporating a hover board in their posts on October 21st. Pepsi even created limited edition Back to the Future Pepsi bottles. These brands capitalized on the film’s large and passionate fan base and garnered positive reactions.

Referencing pop culture on social media can be clever and original but it can also go terribly wrong. It’s important to take into account who your audience is, your brand image, and the event or media before referencing pop culture. It’s also important to remain authentic and genuine. One brand that didn’t follow suit was Cheerios. As brands paid tribute to Prince last year, Cheerios tweeted out a pic stating “Rest in Peace” with their logo prominently shown. This was viewed negatively and Cheerios quickly removed the tweet. On a sensitive and emotional topic, the tweet resembled an ad than a tribute to the late singer. 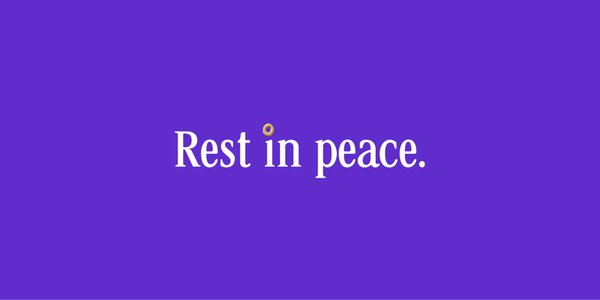 Referencing popular events, people, or media in a negative way can also do harm to a brand. One example is Pepsi’s Swedish Branch who posted pictures of a voodoo doll of Cristiano Ronaldo in various harmful situations on their Facebook page before a soccer match between Sweden and Portugal in 2013. Pepsi received lots of backlash in Portugal and had to delete the ads. 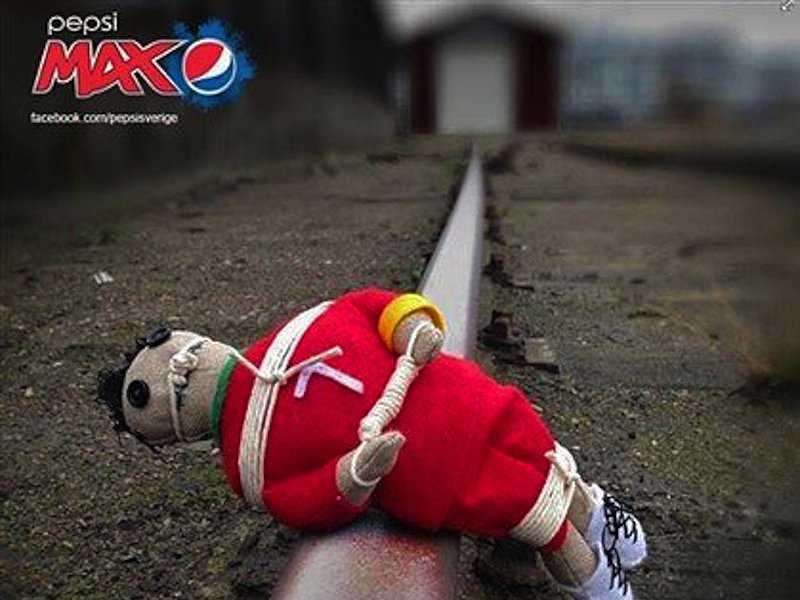 It can certainty pay off to leverage pop culture on social media, but brands that do succeed in referencing  pop culture find relevancy between their brand and the current event or media and by remaining authentic.